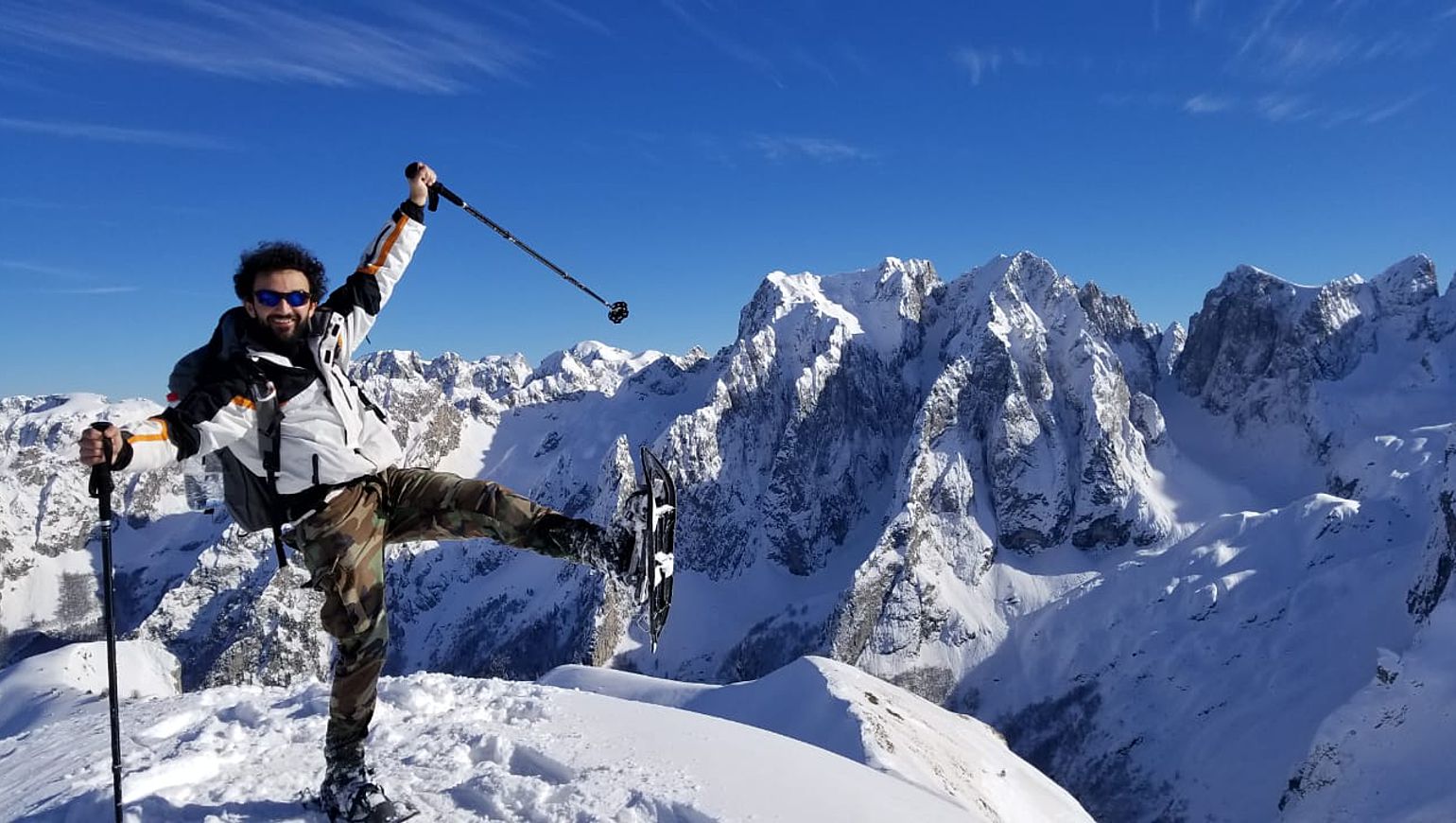 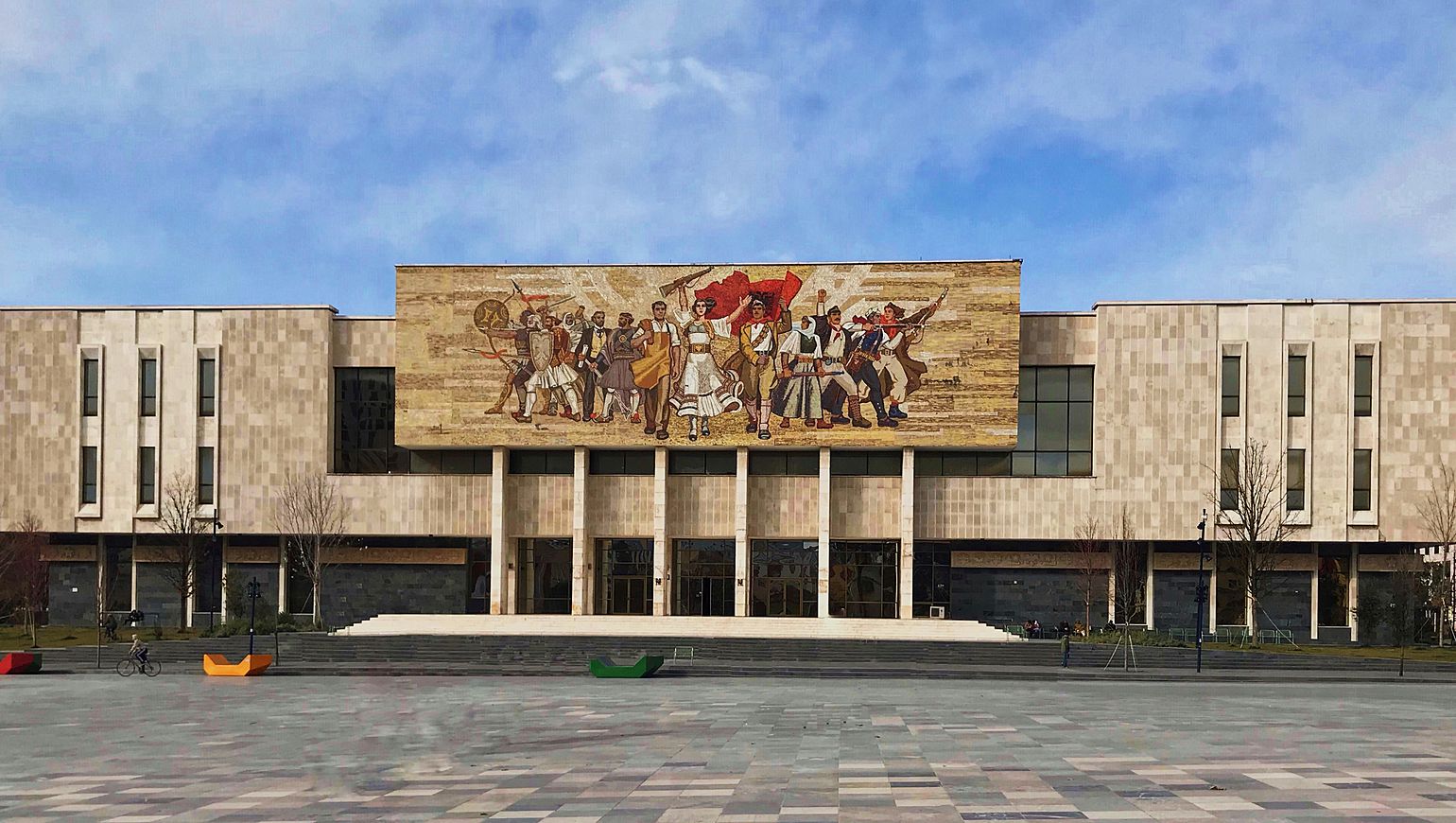 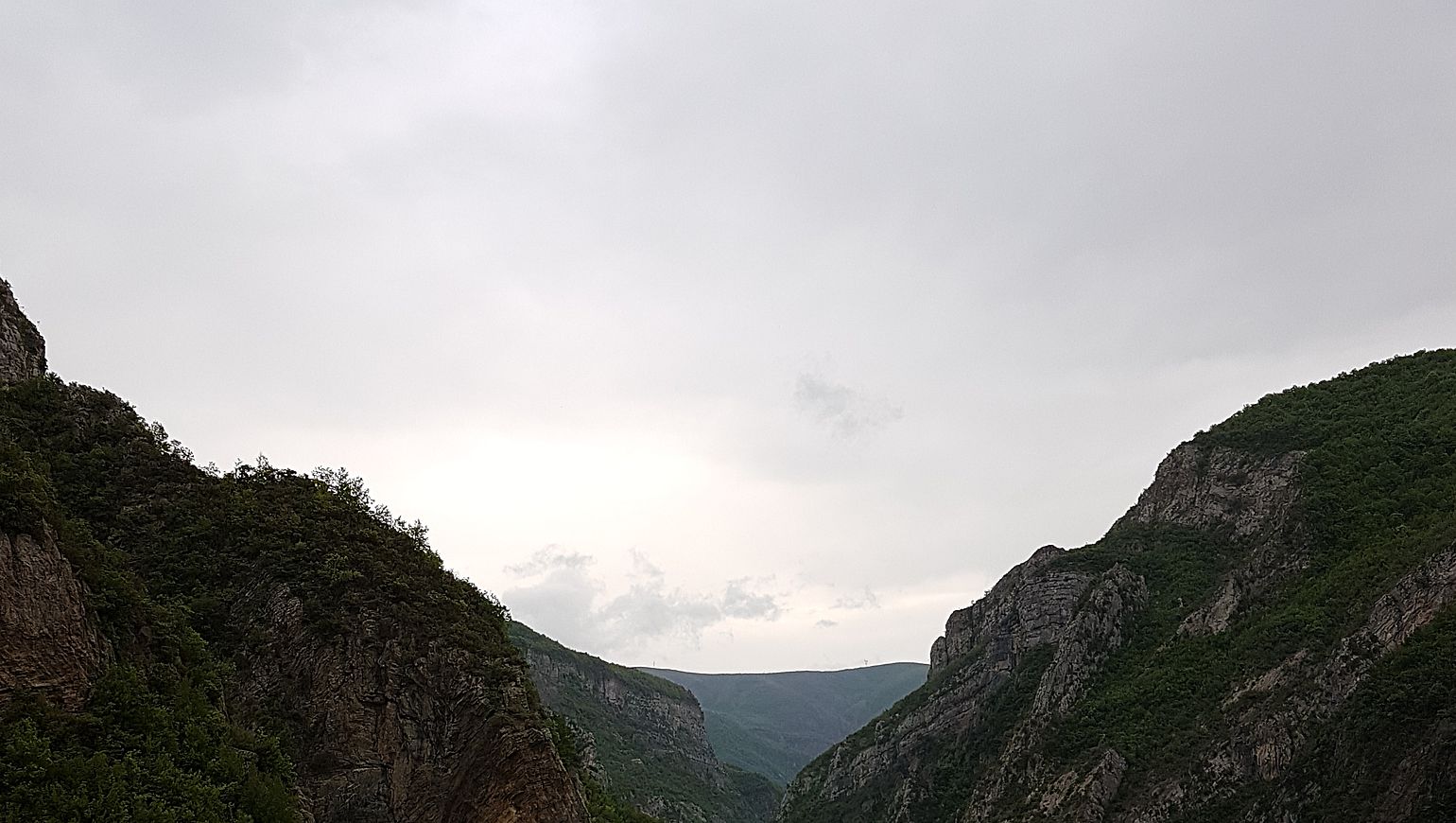 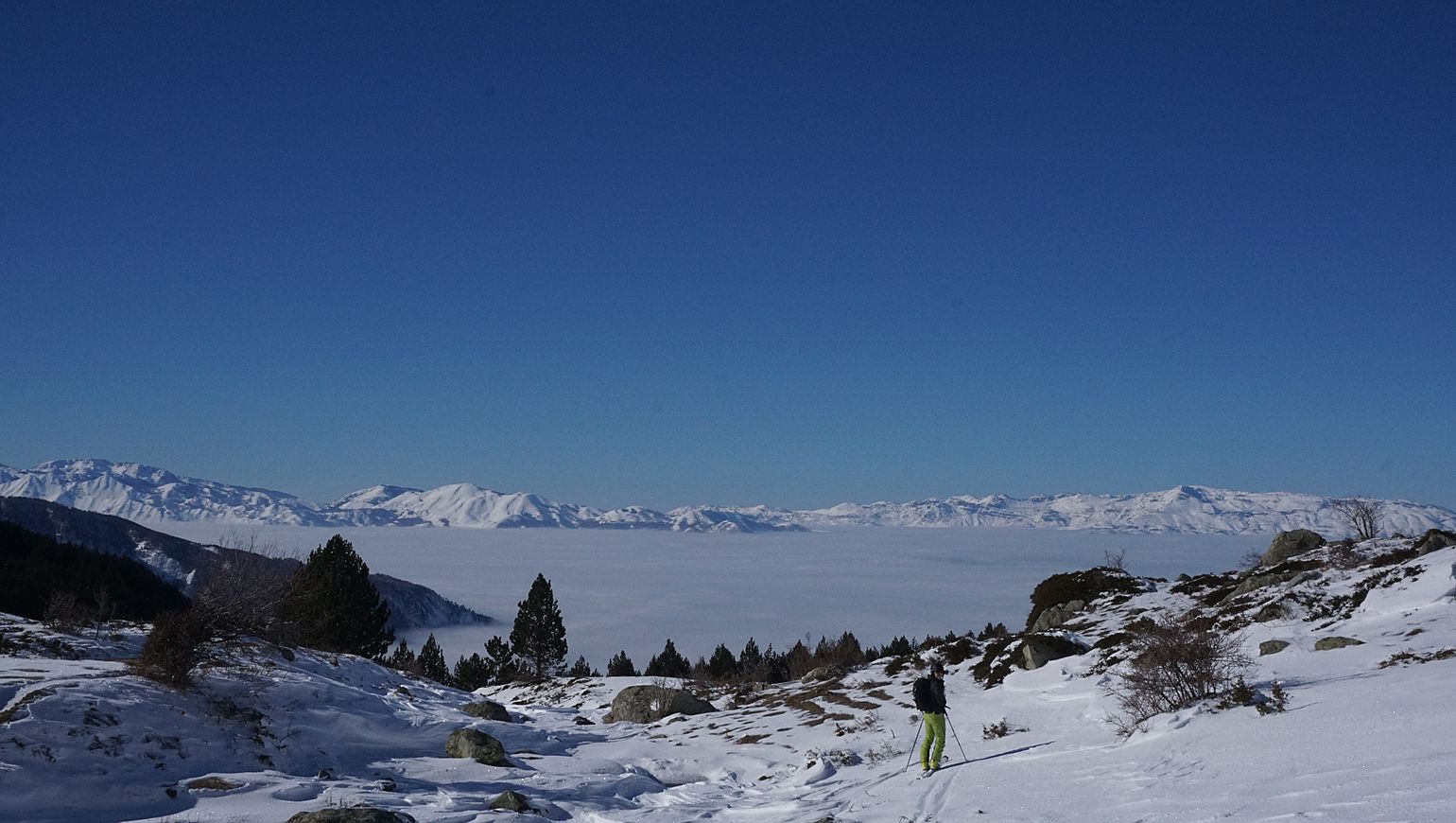 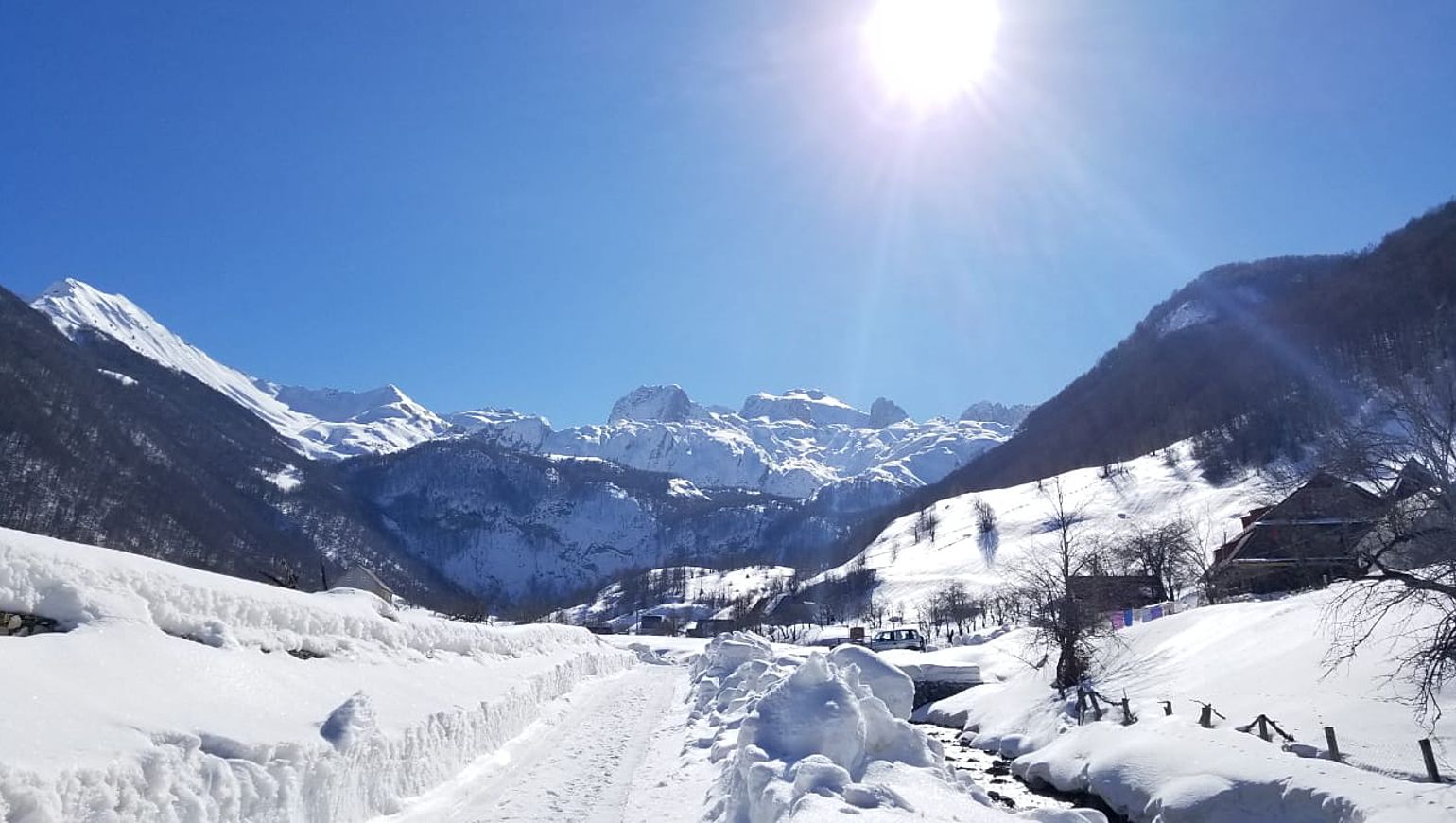 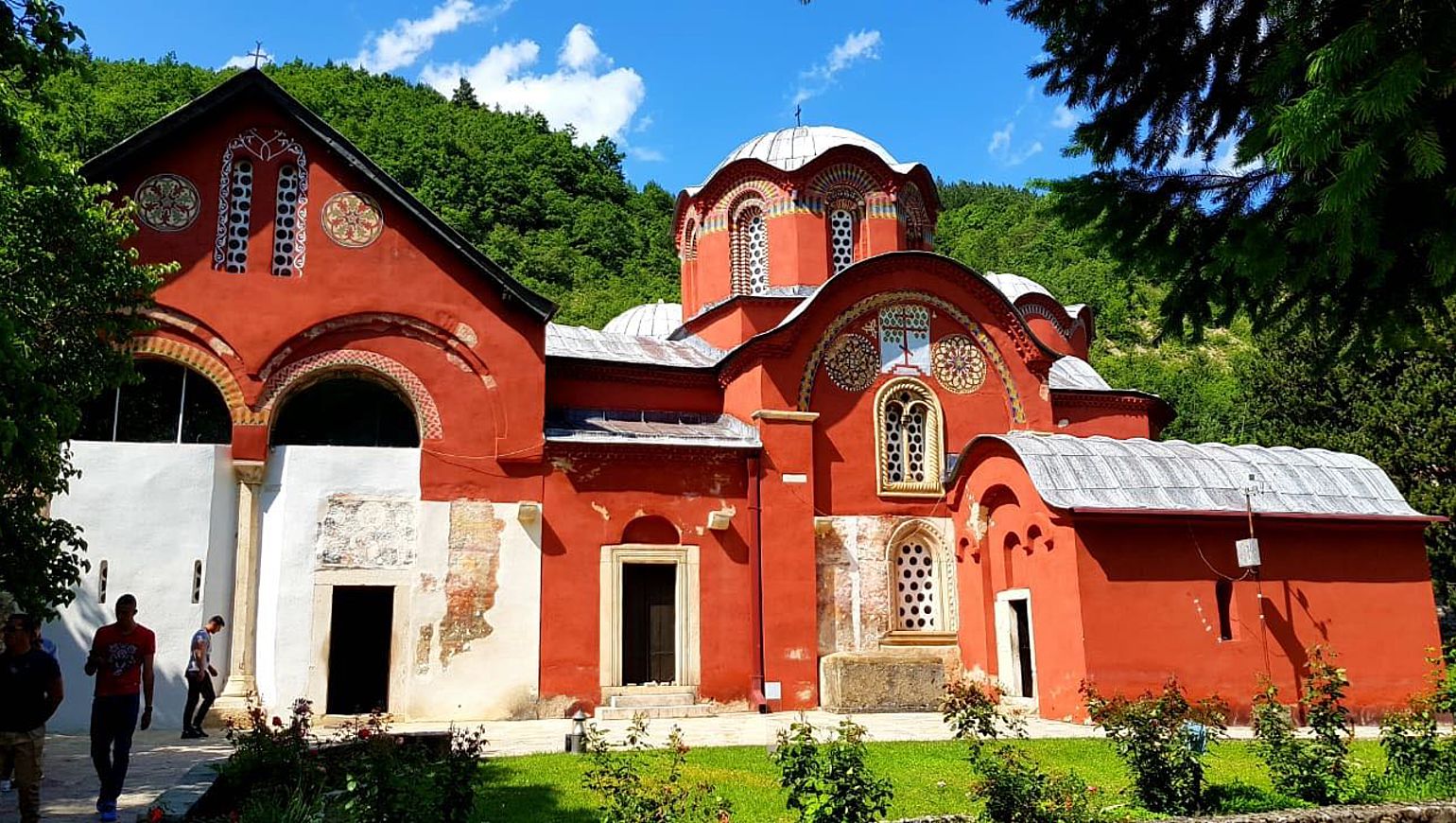 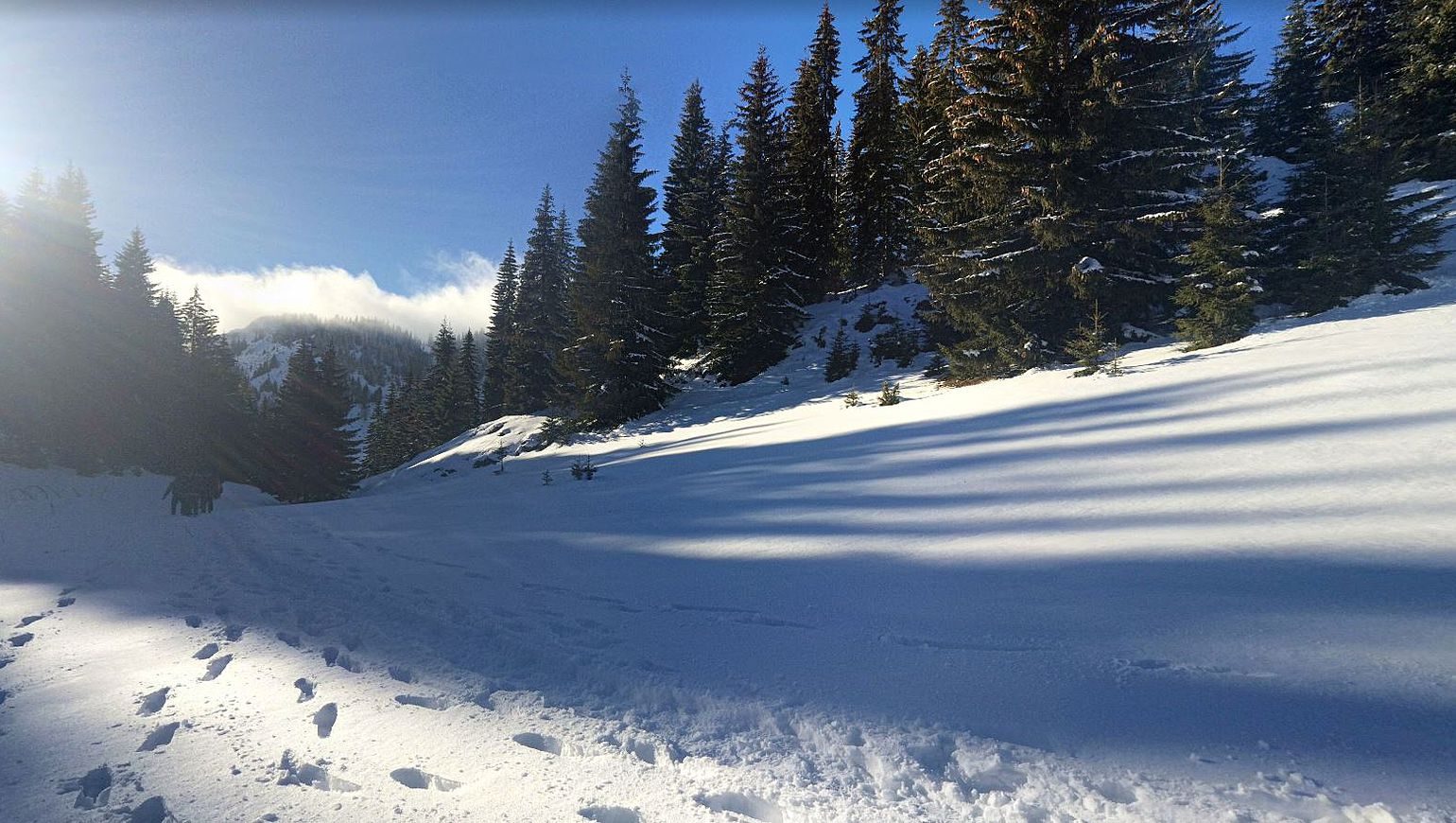 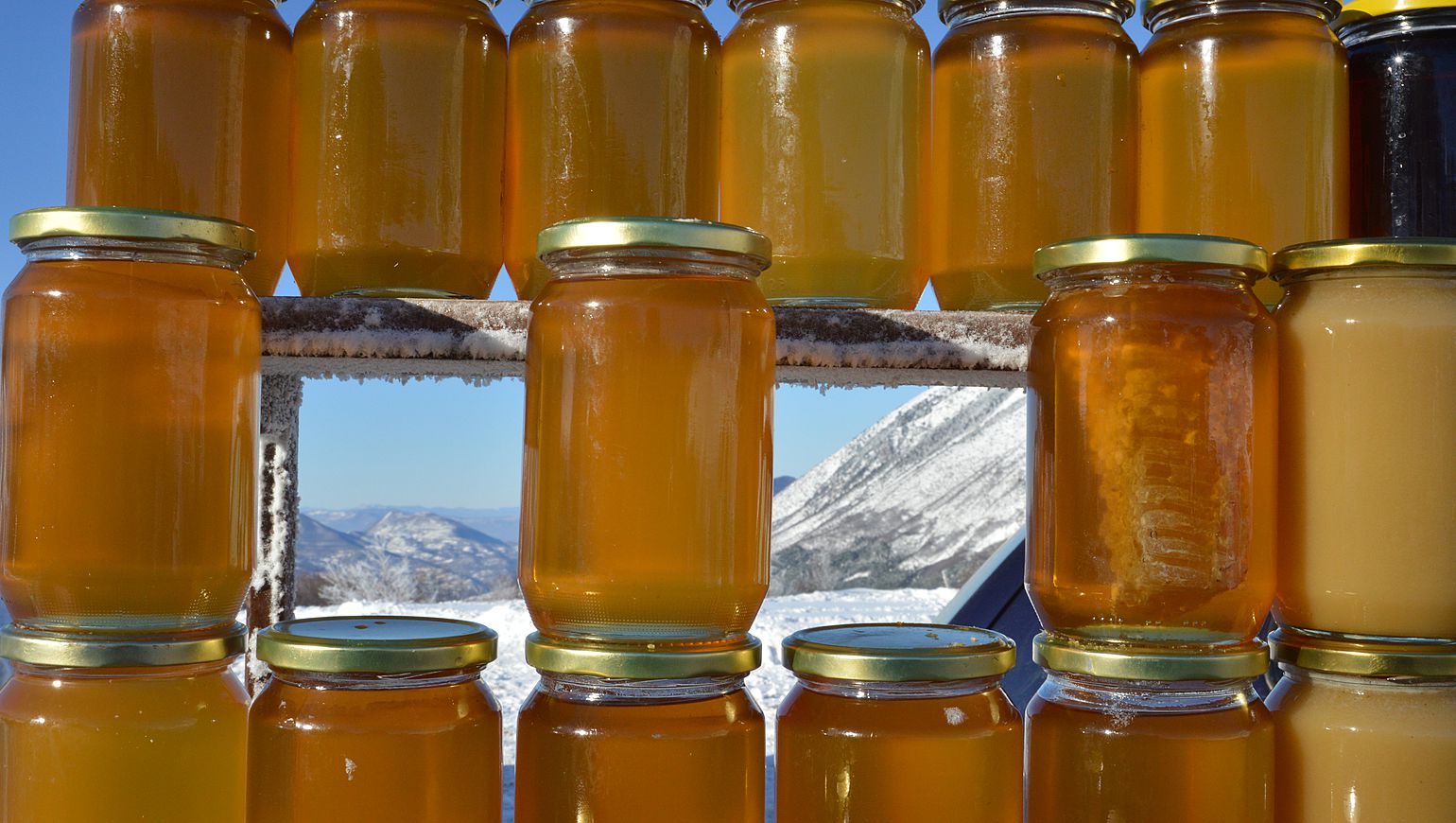 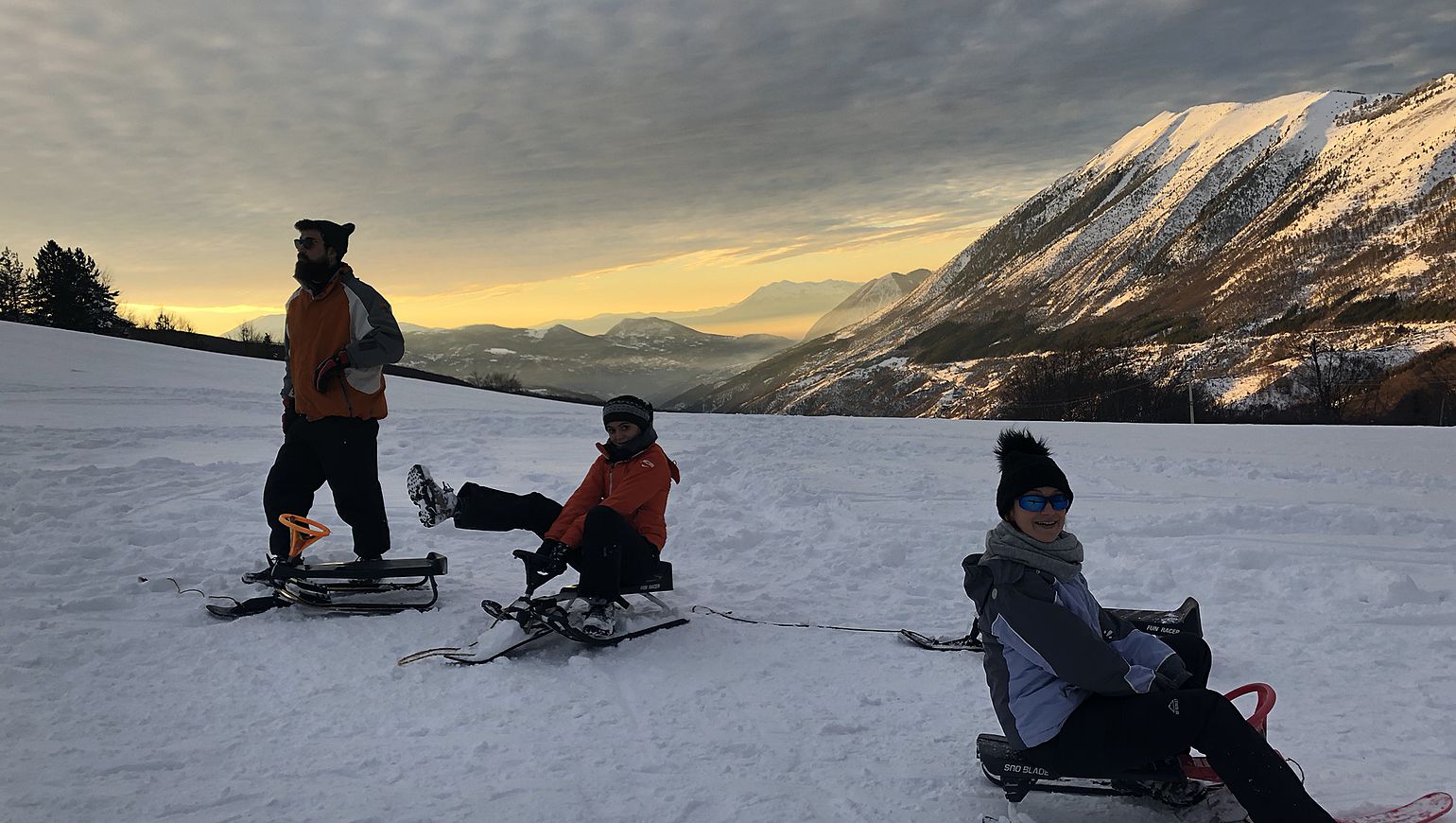 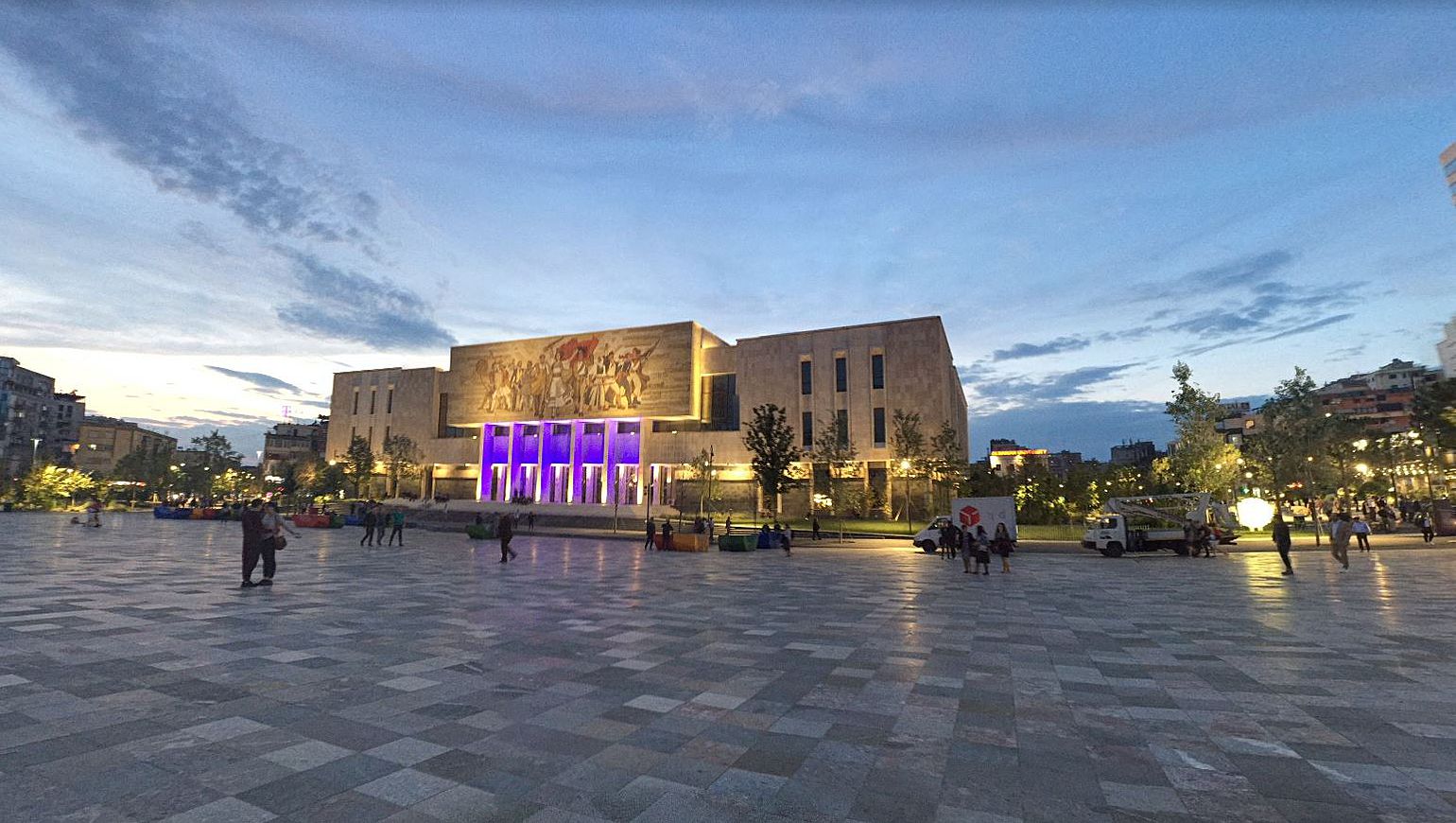 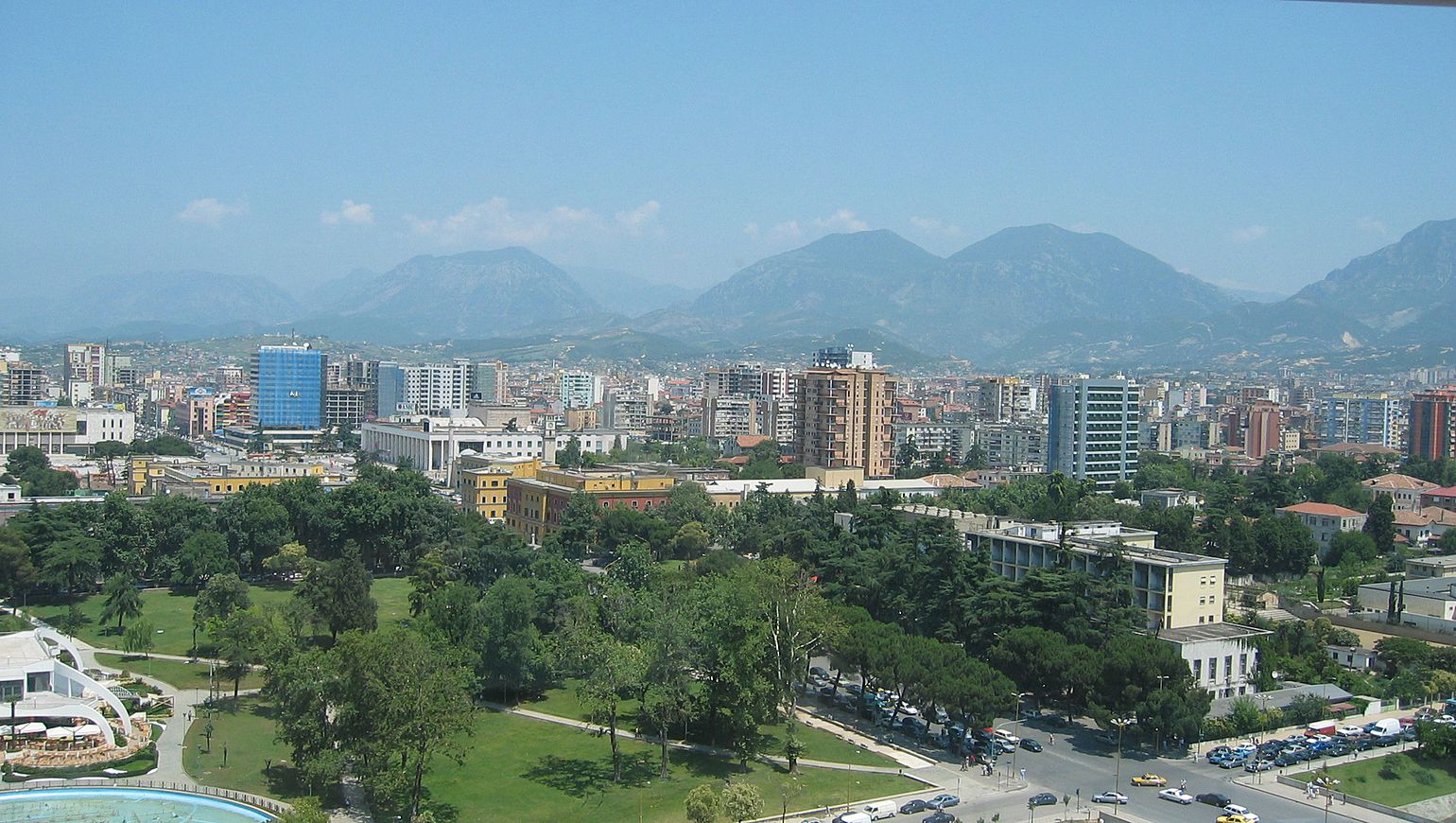 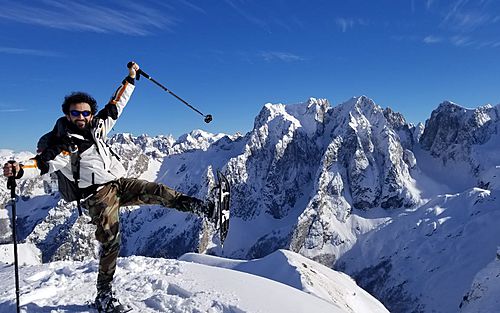 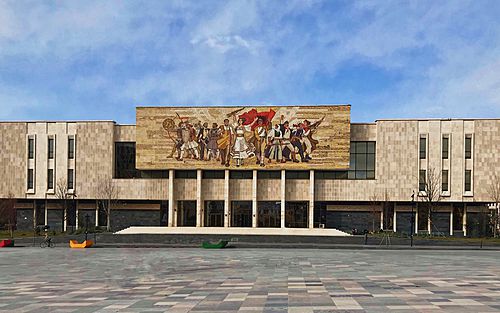 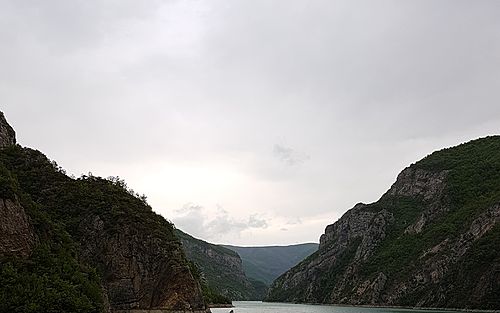 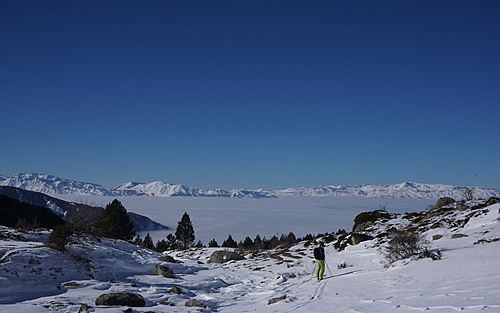 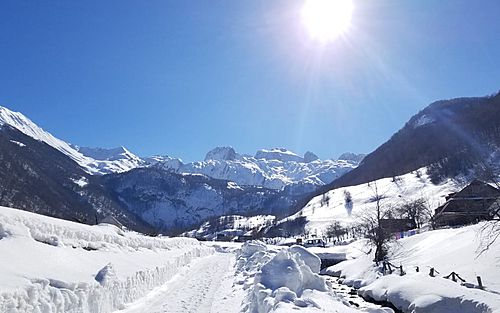 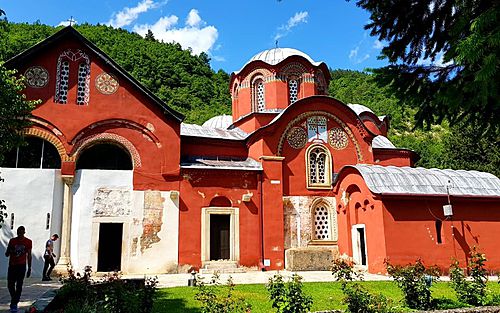 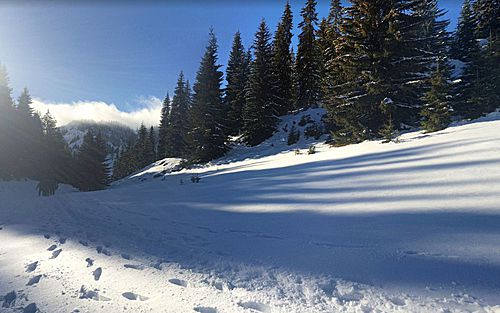 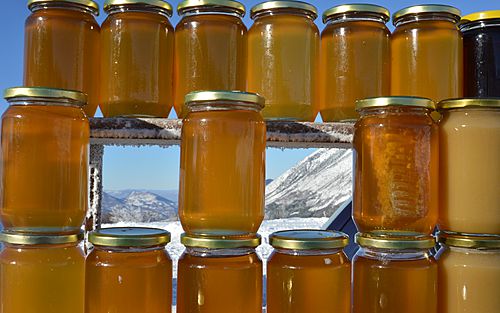 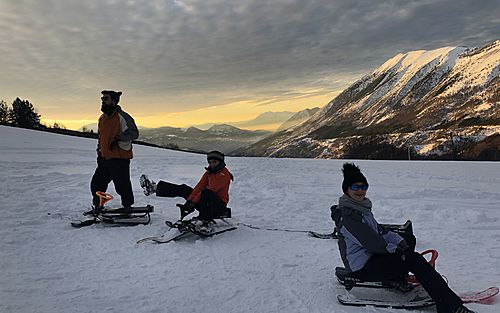 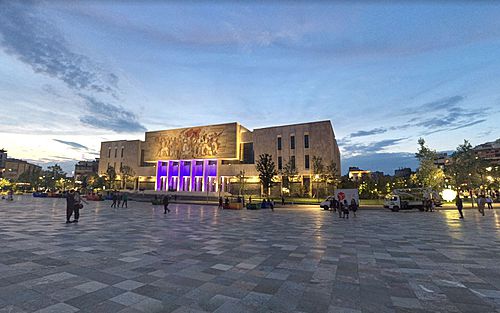 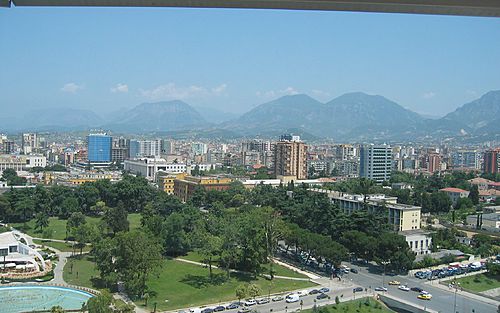 Trip length
10 days
Prices starting from Per person
$3,060
Excluding international flights
Plus de détails
Contact local expert
Due to the current crisis, Armela's agency is unfortunately unable to receive new trip requests at present.
Snowshoeing will not be the same after you discover the Accursed mountains in Kosovo and Albania.  During the next 10 days, you are going to hike around some wonderful natural parks such as the one in Valbona and Hajle and visit the beautiful villages of Boge and Prevalla. Snowy cities of Peja and Prizren will warm you up with their beauty!

This tour idea is fully customizable

This itinerary has been crafted by our Local Agency with one idea in mind: to inspire you. Every element can be adapted to your needs and your interests, from duration to accommodation and activities.

Once arrived at the airport, our agent will be there waiting to take you to your hotel.  Depending on arrival time you might also start to explore the city or join an afternoon/evening yoga class or massage session to relax after the long flight.

Optional: Yoga: An hour yoga class at one of the capital’s best studios.

Optional: Massage: A massage session in one of the city’s wellness centers.

We head for the Valbona valley in the Albanian part of Accursed Mountains. Once in the village we may go hiking around or simply explore the surroundings.

In the evening, we will get to know the locals by sharing dinner with them and staying in a local guesthouse.

Depending on arrival time and the weather: Optinal: Hike in the village or at the “Open Gorges Mountain” “Gryket e hapura” for about 3 hours, +/- 400 m.

During this day, we head towards the sheepfold of Rama which is at an altitude of 1800 m. Through this hike of about 5h-6h (800 m + & 800m -), we will again be immersed in nature, in the heart of the mountains of Albania. The rest of the day is free at your disposal.

We start this day hiking to the Valbone valley, passing through the Valbona's neck. This walk of about About 6h (900 m + & 900m -) in a landscape with postcard – like views will leave you speechless. Then we will return back to the village.

Today we start with a walk around the city of Peja where we will also have a traditional lunch. Departure towards the alpine village of Boge. Today we will discover this village, its traditions and way of life, preserved over the centuries. The beauty of the monuments will perfectly complete the experience of this village’s visit.

We drive to the Hajle park and we start hiking for about 4 hours. Hajla mountain is the highest mountain in the northern part of the Bjeshket e Nemura (Accursed Mountains). We stop to enjoy a picnic at this amazing park and then return to the car to drive back to Boge.

Today, departure from Boga in direction of Peja. We will visit the city of Peja or Pec (in Serbian). There is another Monastery in Peja, the Patriarchate of Peja. It is is a Serbian Orthodox monastery located near the city of Peć, in Kosovo. The complex of churches, built in the 13th and 14th centuries, is the spiritual seat and mausoleum of the Serbian archbishops and Serbian Patriarchs.

Prizren is a charming city of mosques and monasteries dating back to the 14th century. Fortunately, spared from both the "destroy the old, build the new" drive of the communists during the early years of their rule in Yugoslavia, as well as the ethnic and religious atrocities that plagued the Western Balkans in the last decade of the 20th century, Prizren has the best-preserved old town in the country by far, and is often referred to as the cultural capital of Kosovo.

Pec to Prizren, 1h 45min: Tour of Prizren to see the church of saint George, the Siman Pasha Mosque, the Turkish Hammam and Kaljaja fortress.

Prevalla (Prevalac in Serbian) is a skiing center and touristic village which approximately is 30 km away from Prizren, and about twelve kilometers from Brezovica, the largest ski center in Kosovo. Prevalla (Prevalac) is a popular destination for hikers or skiers. The village borders a large forest. During the summer, people go there to relax and rest, whereas during the winter people visit it for its seasonal recreational sports. It lies 1800m above sea level. Prevalla (Prevalac) is located in the south of Kosovo in the Sharr Mountains. We return to Prizren in the afternoon.

A city since 1614 and the capital of Albania since 1920, Tirana is the country's main cultural hub. You will be able to discover a city famous for the colorful facades of its buildings and the harmony between the various religions in the country. The visit of the National Museum located on Skanderbeg Square will be a nice introduction to the rich Albanian history!

Close to this square, you will be able to see the mosque "Et'hem Bey", which has been preserved even during the communist era for its historical value, the opera, the clock tower and the palace of culture. You discover then the pyramid (the Museum of the former dictator, Enver Hoxha), the superb Orthodox Cathedral as well as the Catholic Cathedral. Not to forget to also discover the busy nightlife with numerous bars and restaurants!

Prizren to Tirana, 3h: Tour of the capital of Albania, with the most important sites such as the museum, the mosque, the cathedrals.

Optional: Yoga: An hour yoga class at one of capital’s best studios.

Optional: Massage: A massage session in one of city’s wellness center.

One of our agents will accompany you to the airport according to your flight schedule. According to your departure time, our agency is happy and ready to prepare activities just for you. Or extend your trip because you wish to continue the adventure!

Browse all tour ideas in Albania (7)