Unique and local-made trips in Egypt 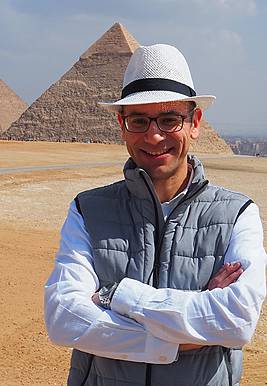 Ready to design your own locally-made trip? Get your proposal

What to see and do in Egypt

The first step on your holiday in Egypt is the unmissable Cairo. You will come to understand why the Nile Valley’'s first city ended up being the country’s capital as well. Take your time to discover Cairo and its surroundings, which have a strong historical link. The magnificence of the gods and pharaohs are rivalled only bythe beauty of their monuments. You will all of a sudden find yourself in the enormous shadow of Rameses II'z statue, carved from rock, in the square named after him. Cairo is also a city of mosques. You will wander around, marvelling at the city’s manyplaces of worship. Then you will get a tan on the golden beaches of Dahab. After that, you will beholdthe mountains of Sinai, whose peaks shoot up over the sea. You will admire the country’s most beautiful coral reefs, and you will enjoy the heavenly surroundings on which the weather has no effect. During your trip to Egypt, you will have plenty of other experiences to enjoy, it’s up to you to seize all the opportunities….
Service for your international flights
Thanks to our partnership with Option Way, you can now benefit from these advantages:
We also welcome you to book your flights directly through our partner site. 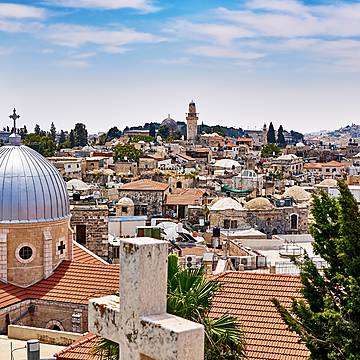 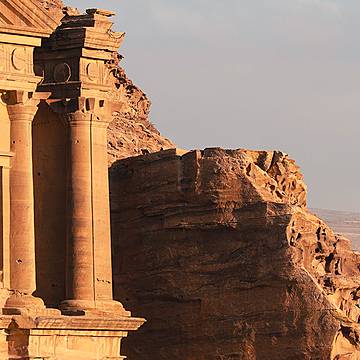 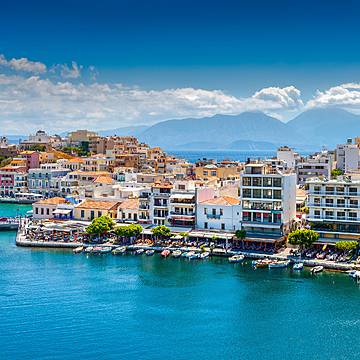 Crete
Experience added!
You can add more experiences to your trip itinerary before sending it to a local agency
View my trip itinerary